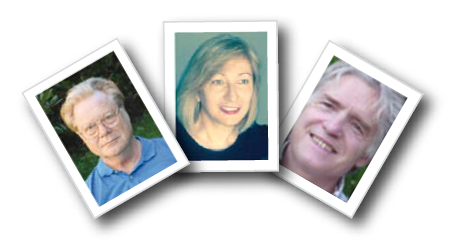 Relationship between classical Psychoanalysis and Politics

The political significance of psychoanalysis
by Alexandros Theodoridis

The relationship of psychoanalysis with politics (but also with ideology and metaphysics) which had a predominant role in its birth and continues to have in its history , gave psychoanalysis two main forms: the form of an adaptation activity of the subject in each society , but also that of a force that contributes to understanding and possibly in changing the social world . Although the first (with few exceptions) is currently its main form, we must left open the need to understand (in relation to the second form) that in the prospect of changing the human being, by making the Ego a self-reflecting and self-meditative subjectivity able to consider and consult, then, the Psychoanalytic activity is proportional to the Political activity. The later, as a democratic activity, wants to ensure the creation of such institutions, the internalization of whom does not limit the ability of the subjects to liberate themselves, but it expands it. 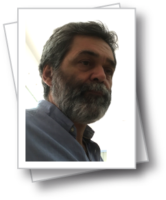 Historical perspectives and diachronicity in the relationship of psychotherapy and politics. Is Reich’s view still topical?
by Marilena Komi

Psychotherapy cannot escape or isolate herself from the broader context in which the social and political actions are taking place. It cannot be simply defined as a private activity ,as far as its main topic is to modify the way in which man thinks and experiences its Self. For this reason it elaborates on several issues (beliefs, character attitudes, family and group dynamics etc), shaped from relationships strongly influenced by social representations ,social practices and institutions which have a massive influence to the personality formation. Such are, mainly, the ideologies and the practices concerning the bringing up of the children, pregnancy and delivery, family roles, the prevention and treatment of mental illness and generally the prevailing ideas about health and about what is considered normal .
Wilhelm Reich was an emblematic personality to the understanding of the connection between psychotherapy and politics and to the theorization of this interconnection. His contribution to the definition of the relationship between society and personality has been highly important, mainly through his work about the social process of the Character formation and also through his efforts to describe , based on a naturalistic humanism, the continuum man-society-planet-universe. 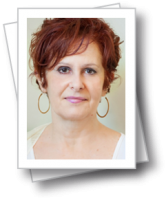 Marilena Komi is graduated in Psychopedagogicalstudies, and previously in Architecture and Urbanplanning.
She is a Body Psychotherapist, a Gestalt and Trauma therapist (EMDR). She is director of studies at the Greek Institute of Vegetotherapy and Character analysis (EINA) and “Reich” Center, in Athens, trainerand supervisor, ECP Holder. Member of the International Scientific Committee of EABP. The last 25 years she works in the field of individual and group psychotherapy, of prevention and post graduate seminars on psychotherapy. Author of “The body, the group and psychotherapy” (Athens 2006). 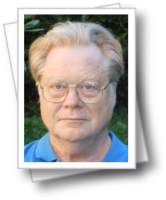 Michael Heller (1949, Switzerland) is Doctor in psychology and body psychotherapist. Researcher, psychotherapist, supervisor, trainer and presenter, he has actively participated in the growth of the EABP since 1989, through the ethics and scientific committees, and its board. He has published articles in academic and psychotherapeutic publications, and is the author of several books (Postural Dynamics, The Flesh of the Soul, and a textbook on Body Psychotherapy (in French, English and German).

This website uses cookies to improve your experience while you navigate through the website. Out of these, the cookies that are categorized as necessary are stored on your browser as they are essential for the working of basic functionalities of the website. We also use third-party cookies that help us analyze and understand how you use this website. These cookies will be stored in your browser only with your consent. You also have the option to opt-out of these cookies. But opting out of some of these cookies may affect your browsing experience.
Necessary Always Enabled
Necessary cookies are absolutely essential for the website to function properly. This category only includes cookies that ensures basic functionalities and security features of the website. These cookies do not store any personal information.
Non-necessary
Any cookies that may not be particularly necessary for the website to function and is used specifically to collect user personal data via analytics, ads, other embedded contents are termed as non-necessary cookies. It is mandatory to procure user consent prior to running these cookies on your website.
SAVE & ACCEPT